“U.S./Bermuda relations are as good or better than they have been in many years–and we owe that in large part to the hard work, diplomatic skill and sheer perseverance of our friend Gregory Slayton.” – Dr. Ewart Brown/ Former Premier of Bermuda 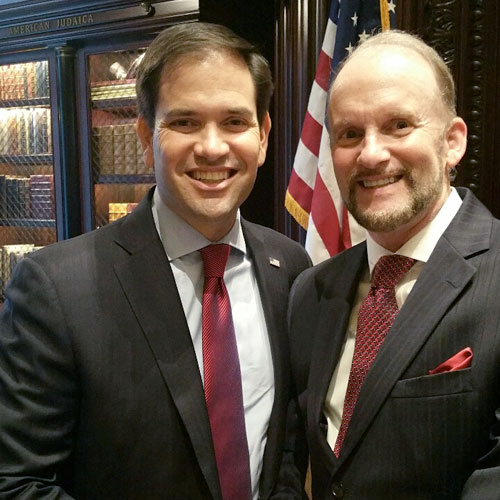 Gregory Slayton was appointed U.S. Consul General and Chief of Mission to Bermuda by United States President George W. Bush. He was sworn in by U.S. Secretary of State Condoleezza Rice on August 15, 2005. The Consul General is the senior U.S. diplomat to Bermuda, a British overseas territory.

Under Slayton, the US Mission developed new services including internet consular services, a Press Affairs Office and an Economic/Commercial Office. Slayton also initiated an annual spring “State Visit” for Bermuda government officials to meet in Washington, D.C. with the U.S. President and Congressional leaders.

Under Slayton’s leadership, the US Mission to Bermuda created an annual VolVis program to bring Bermudian non-profit leaders together with their US counterparts to map out a strategic plan for the island’s economic future. Slayton was responsible for a number of other ground breaking initiatives – including the publication of a large four color book on the 400 year history of US/Bermuda relations (www.FourCenturiesOfFriendship.com)

Slayton’s term was extended twice by the Obama Administration; the only Bush ambassador so honored. He completed his term of service on August 15, 2009–exactly four years to the day from his swearing in by Condoleezza Rice. He was the youngest U.S. Principal Officer to serve in Bermuda in the modern era.

On April 21, 2010, members of the Congressional Black Caucus recognized his diplomatic service with the Distinguished Foreign Service Award in a Capitol Hill ceremony. Slayton was the first Republican Principal Officer appointee in history to receive the award from the Congressional Black Caucus. Congresswoman Diane Watson and Congressman G.K. Butterfield presented the award. Numerous Congressional leaders of both parties were on hand, including Senators John McCain, Sam Brownback, Joe Lieberman and Susan Collins.

Dr. Ewart Brown, then the Premier of Bermuda, credited Slayton with leading a marked improvement in US/Bermuda relations during his tenure. He stated, “U.S./Bermuda relations are as good or better than they have been in many years–and we owe that in large part to the hard work, diplomatic skill and sheer perseverance of our friend Gregory Slayton.” 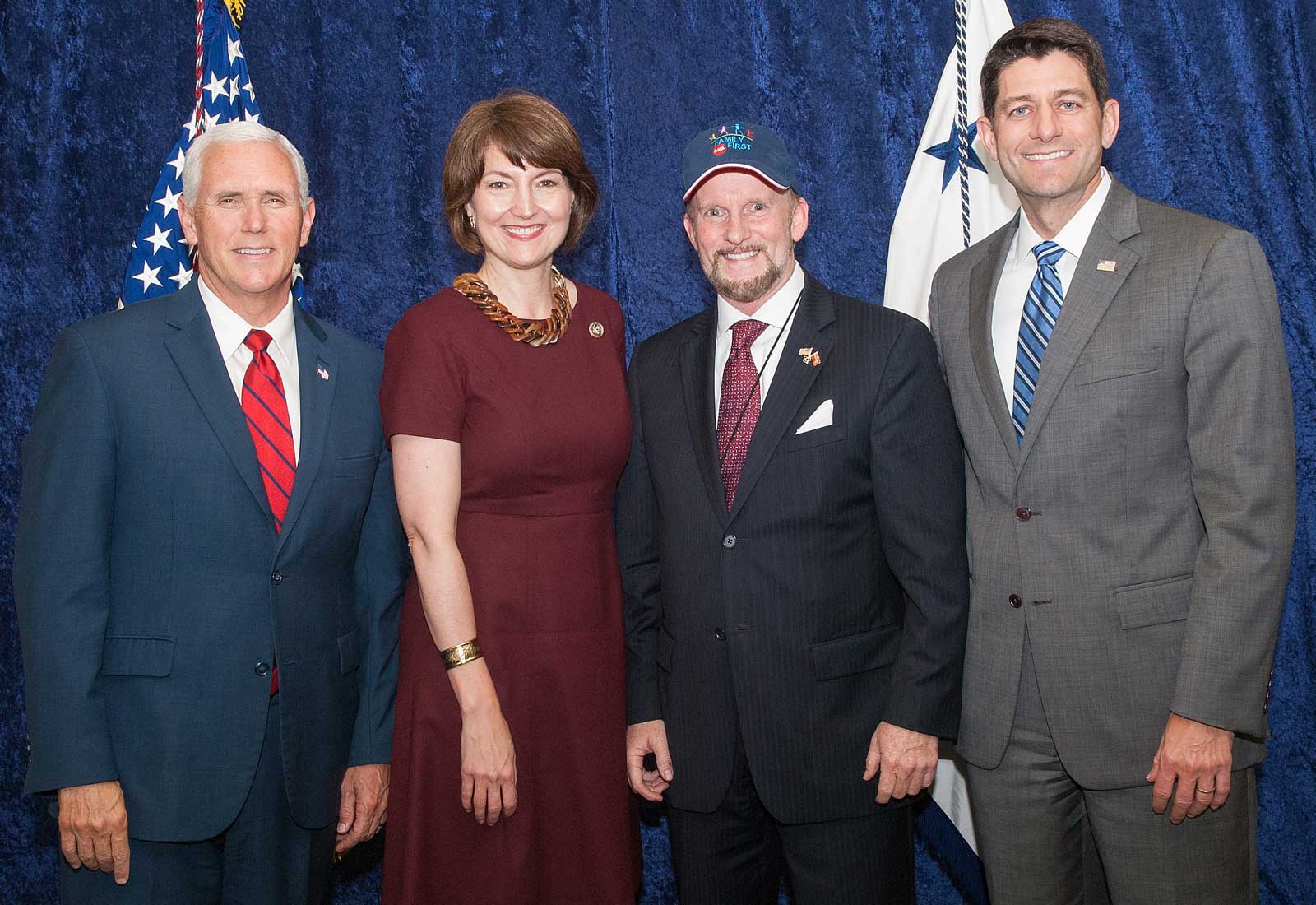 US Consul General/Chief of Mission to

The Honorable Gregory W. Slayton served as the United States Consul General/Chief of Mission to Bermuda under both the Bush and Obama administrations. He is credited with turning around the US Mission to Bermuda and initiating a number of programs that have become international models at the Department of State.

Extended twice by the Obama Administration, Mr. Slayton was presented with the Distinguished Foreign Service Award in April of 2010 by Members of Congress. He and his wife co-produced a Bermuda bestseller (“400 Years of Friendship: US/Bermuda Relations 1609 – 2009) that honored Bermuda’s 400th anniversary and generated over $250,000 for local Bermuda charities.

Mr. Slayton is today the Managing Director of Slayton Capital and an Adjunct Professor at the Tuck School of Business at Dartmouth College. Mr. Slayton, a well known high tech CEO and Venture Capitalist in Silicon Valley prior to his diplomatic assignment, has also served on the Board of Advisors of a number of well known high tech leaders including Google and Salesforce.com.

Mr. Slayton, an honors graduate of Dartmouth College and Harvard Business School, was also a US Fulbright Scholar to Asia, where he earned a Masters in Asian Studies, again with honors.

Mr. Slayton and his wife Marina have been married for over 20 years and have four children, of whom they are deeply proud. The family lives primarily in Hanover, NH. 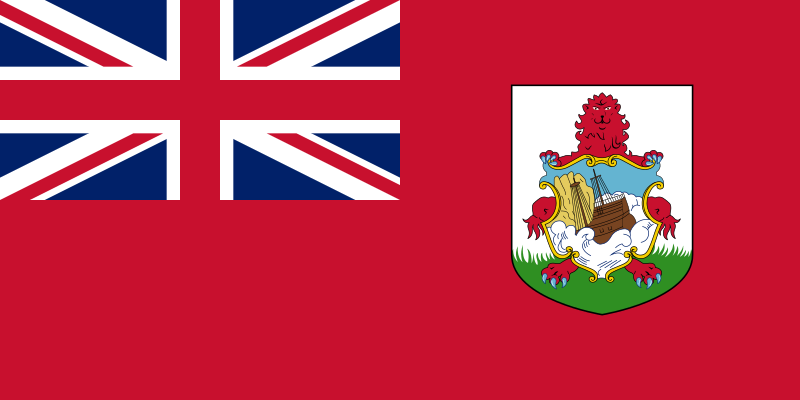 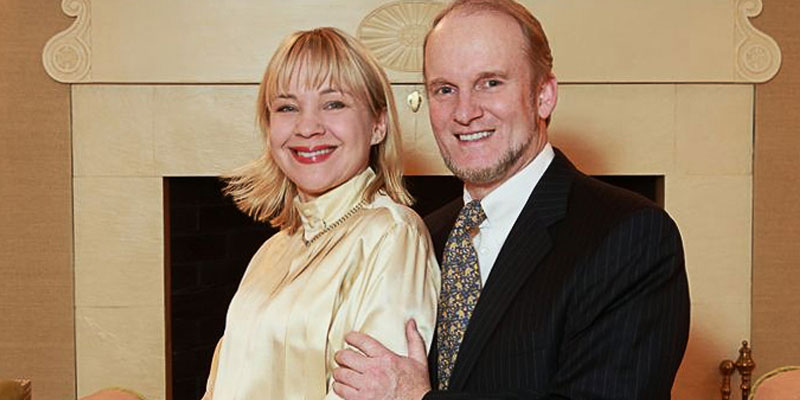