The Honorable Gregory Winston Slayton is an American professor, diplomat, author, businessman, and philanthropist. Born in Ohio, Slayton now resides in Hanover, New Hampshire with his wife and children. He is a former Adjunct Professor of Business Administration at the Tuck School of Business at Dartmouth College and continues to work as a venture capitalist. He is also a Distinguished Visiting Professor of Leadership at UIBE Business School in Beijing. Slayton was appointed by President George W. Bush as the United States Consul General and Chief of Mission to Bermuda, a position he held for four years from his swearing in by Secretary of State Rice on August 15, 2005 until August, 2009.

Gregory Slayton was extended twice by the Obama Administration, reportedly the only Bush appointed ambassador to have been thus honored. He also received the Distinguished Foreign Service Award from members of the Congressional Black Caucus, the only Republican ambassador in history to have received that award from the CBC. Slayton is an angel investor via his privately held investment company Slayton Capital.

Slayton and his wife, Marina, founded the Slayton Family Foundation in 1999. They also jointly co-authored and edited the Bermuda bestseller Four Centuries of Friendship: US/Bermuda Relations 1609 – 2009 (www.FourCenturiesofFriendship.com) and donated all proceeds from the sale of the book to local Bermuda charities.

In 2012 Slayton authored “Be a Better Dad Today: Ten Tools Every Father Needs” which quickly became a national best-seller in 2013 and is going into its ninth printing. With great reviews from dozens of America’s best-known dads including Senators John McCain and Joe Lieberman, Governors Jeb Bush and Sam Brownback and Pastors Tim Keller and Luis Palau – “Be a Better Dad Today” has also been featured multiple times on Fox and Friends, Focus on the Family radio and literally hundreds of US newspapers, radio, TV and web stories over the past year. 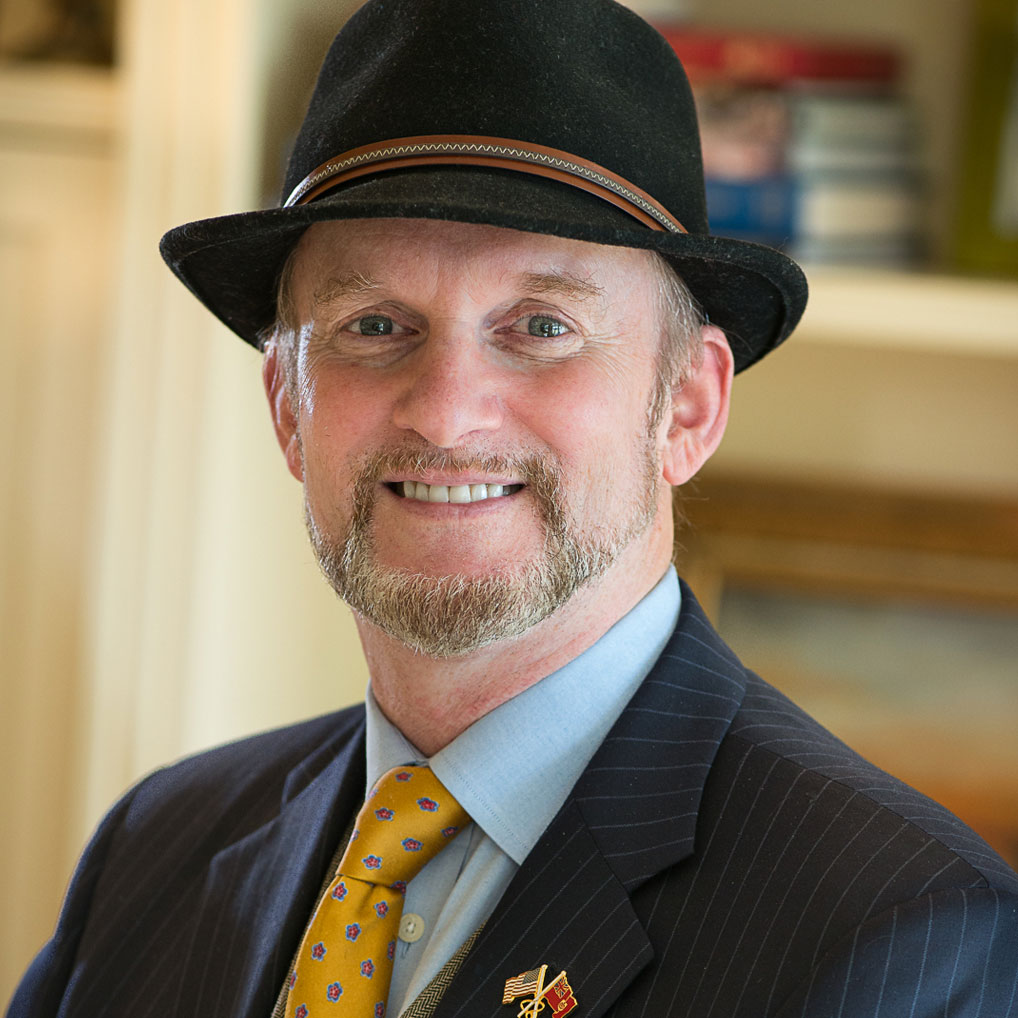 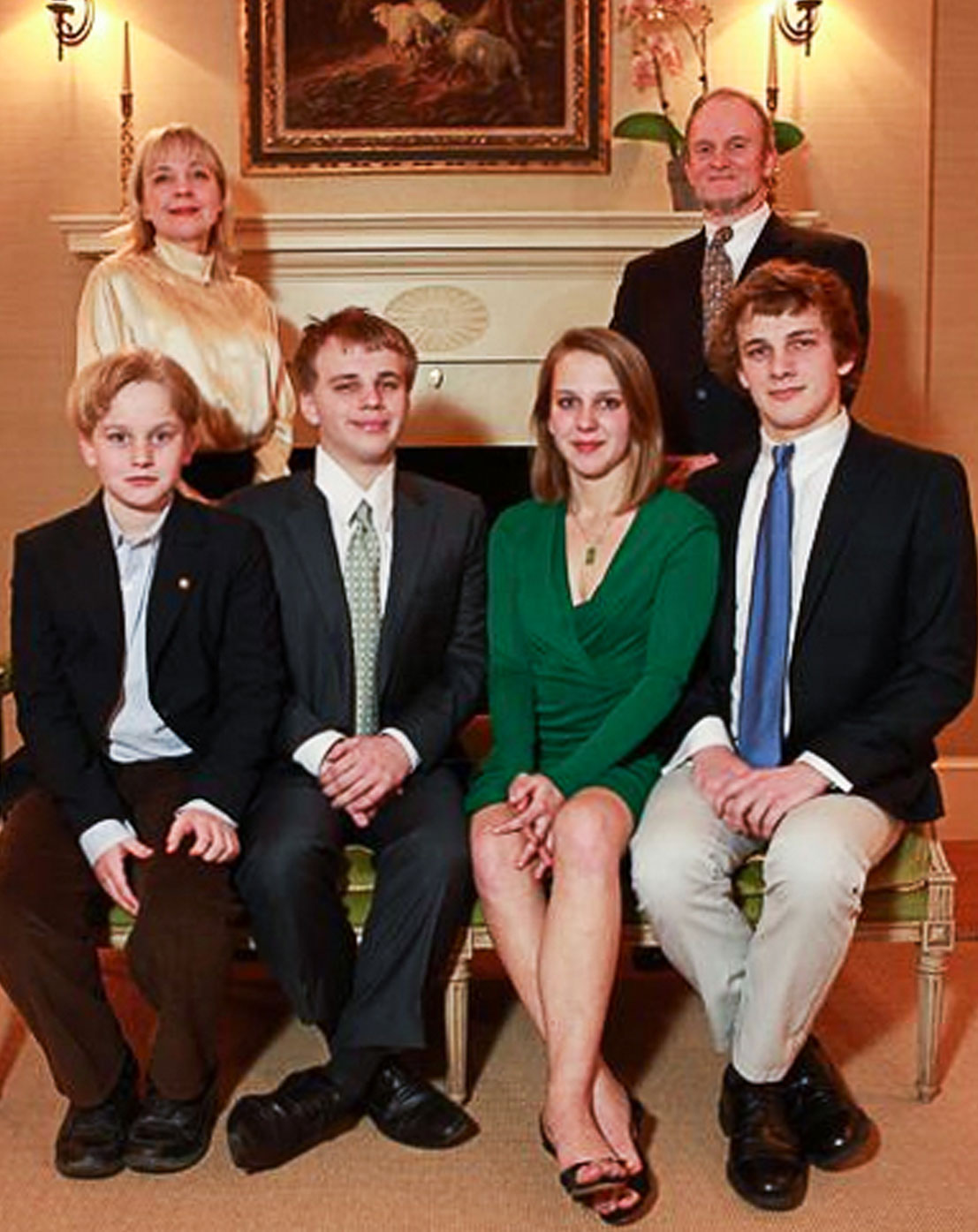 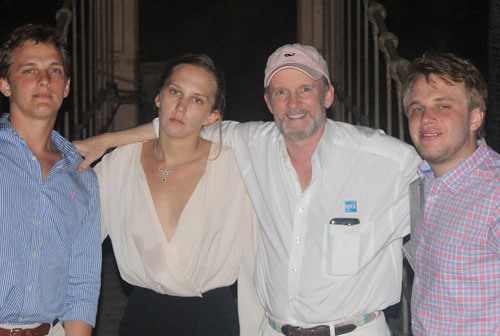 Slayton continues to work as a venture capitalist through his firm Slayton Capital. He is the Chairman of PromoteU Digital and is actively involved with a number of early stage high tech companies.  He is also a Distinguished Visiting Professor of Leadership at UIBE Business School in Beijing. He teaches on occasion at the Tuck School of Business at Dartmouth College as well as the Harvard Business School and Stanford’s GSB. His most recent book “Be A Better Dad Today!” was published by Regal Publishing for Father’s Day 2012 and has sold more than 1 million copies to date.